How Do Teeth Misalignments Affect Speech? 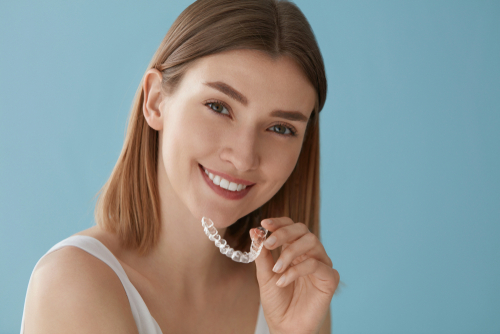 Teeth misalignment or malocclusion, as they are medically termed, is a condition among many in which the teeth are aligned incorrectly. This may occur as a result of various problems including a small jaw size causing the teeth to be crowded, early or delayed loss of baby teeth, gingivitis, mouth injury, etc. It also has several implications upon the individual whose confidence suffers due to the loss of a beautiful smile. Another serious consequence of teeth misalignment are speech impediments, that is speech disorder wherein the individual is not able to speak properly or cannot be understood by the listener.

There are different types of malocclusion which elicits difficulty in speech:

A lisp is a speech impediment characterized by a high frequency whistle or hissing sound, produced by the stream of air passing through the space between the tongue and the hard surface. As mentioned earlier, it is primarily caused by an overbite. However, gaps in teeth can also impede the correct place of the tongue and allow air to escape while talking, creating the whistle.

Slurred speech involves poor pronunciation, mumbling, or shifts in speed or rhythm. These symptoms cause speech to become incoherent, critically, impairing the communication ability of  a person. Our tongue should be able to move freely in order to form words correctly as well as regulate talking speed, and when the tongue is restricted from movement, stuttering and slurred speech is the outcome.

Teeth misalignment several alters one’s ability to pronounce certain sounds. Fricative consonants such as “t”, “s”, or “ch” require tongue-to-tooth contact which may be obstructed by certain types of misalignments. Poor pronunciation can make conversations awkward and difficult to carry forth the dialogue even though it does not damage the overall ability to communicate.

Speech is a very important social tool. We use it to communicate our ideas, express our desires, and needs. It also has strong evocative powers. Often it is not merely enough to convey our thoughts however haphazardly, the way you speak, articulation, pronunciation, coherence, speed all carry weight. Speech impediments can affect your social skills, and lead to social withdrawal. An orthodontic treatment can be the remedy to most speech disorders due to misalignments. Invisible dental braces can straighten your crooked teeth, fix bite problems and resolve your speech problems, and also grant you a beautiful smile!

If you’re dealing with any of these speech problems, it could be because of your teeth. Book a consultation with an orthodontist today to find out. 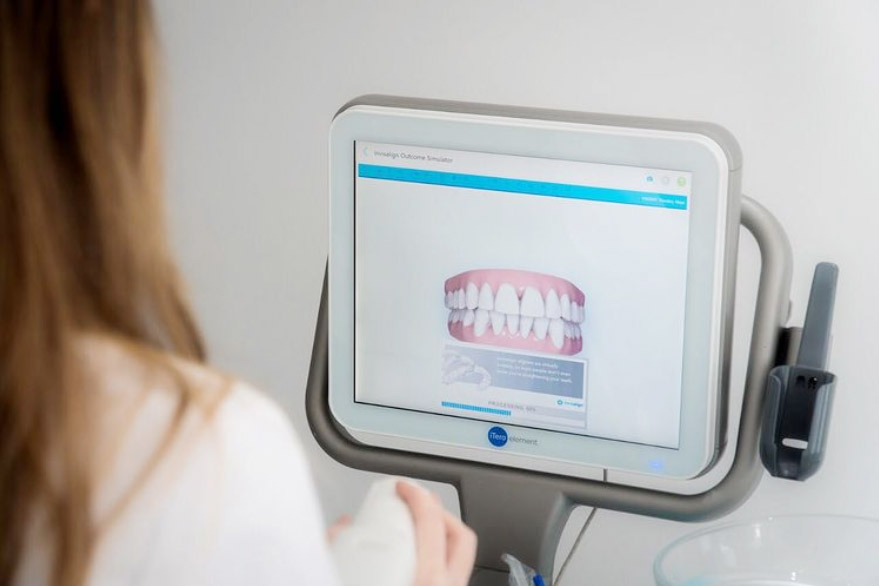 Why Zoom Teeth Whitening Is The Best Solution To Have A Brighter And More Confident Smile? 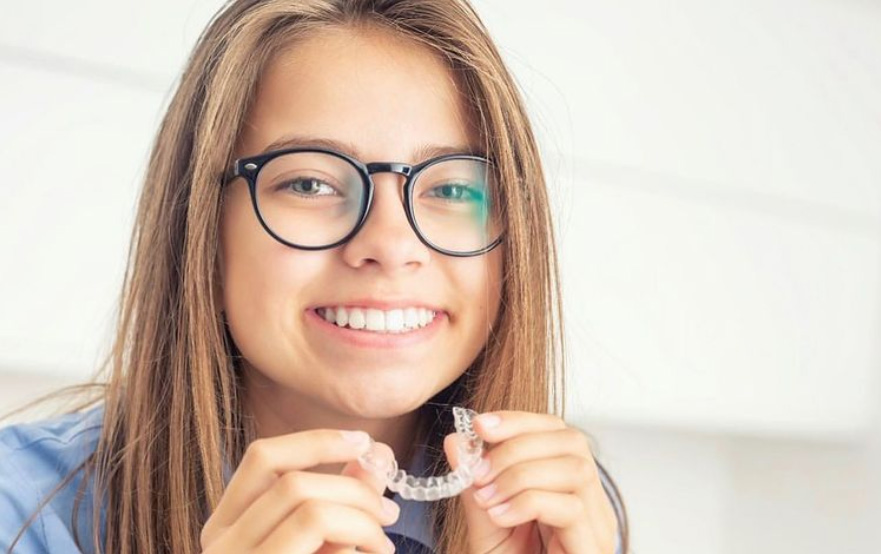 Why Invisalign Treatment Clear Aligners Are Better Compared To Having The Colored Ones? 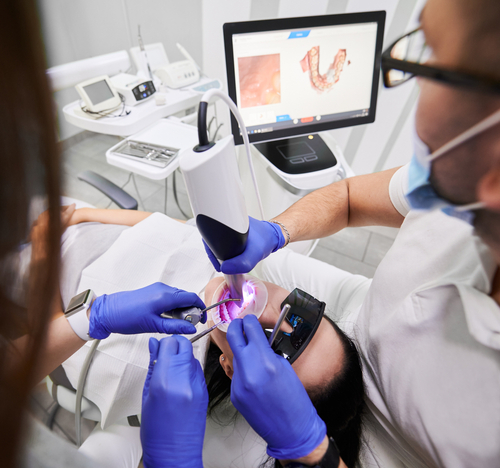 What Is The iTero Scanner And How Does It Help Invisalign Treatments?

Why Flossing Should Be An Essential Part Of Dental Care Regimen